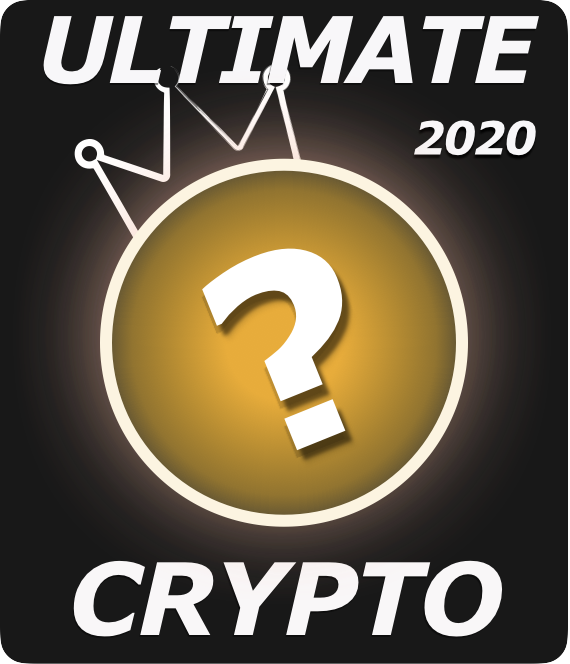 In a single-elimination tournament, anything can happen. In basketball, a team can have a bad game and before they know it, they’re out. A season’s worth of work gone in 40 minutes.

The same thing can happen in the 2020 Ultimate Cryptocurrency Tournament. The way this tournament works is by voting for your favorite coin during the scheduled matchup times. Register for a Twitter account and cast your vote at @UltimateCrypto7. There are at least 3 days for each round of the tournament, so everyone will have a chance to vote.

That is, if they take it seriously. Just like a premier basketball team can be defeated if they take their opponent lightly, the same thing can happen for a top coin going against a smaller one with a dedicated following.

On March 13 the real bracket will be announced so the matchups will be confirmed then. For now, here are a few ways that a smaller coin can make some noise this March:

The “game’s” score will be the votes on Twitter, whichever coin gets the most votes is the winner. Simple enough. If you’re a smaller coin, be VOCAL and spread the word about this tournament to any and all of your fans. Get on Reddit, Discord, Twitter, Flote, Fakebook, Steemit, any of the many platforms out there. Looking at you Dogecoiners.

A top coin’s supporters may not turn out in large numbers thinking that they “have it won.”

Jump out to an early lead on them. Make it look so insurmountable that supporters of the top coin don’t even bother voting, thinking it “doesn’t matter.”

Think your coin has a better chance in the next round against a particular opponent? Influence the outcome by voting for that coin. This would work well in the later rounds, but is a strategy for a lower-seeded coin to take out a top dog preemptively.

What would you do if your coin just had to win in the 2020 Ultimate Cryptocurrency Tournament?