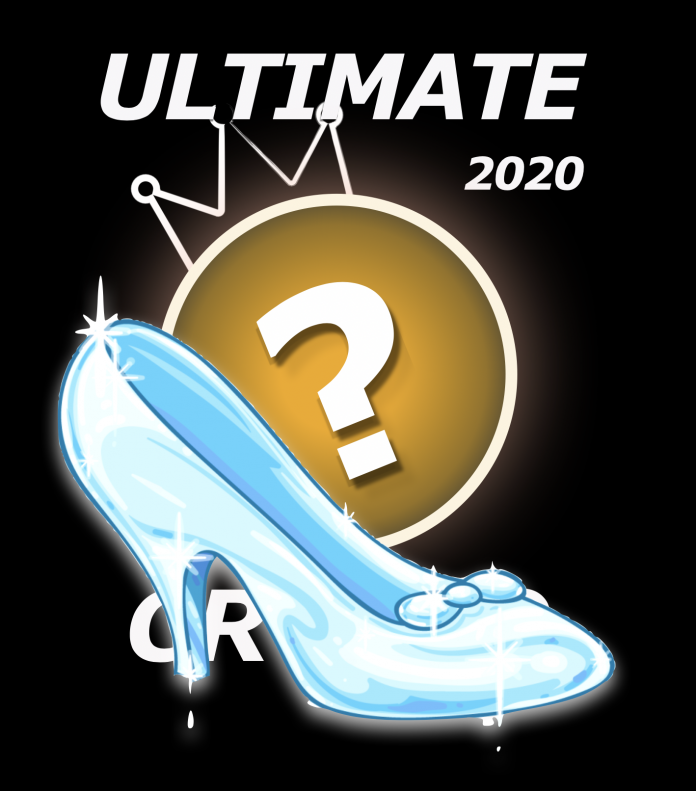 One of the most exciting features of the NCAA basketball tournament is the real possibility of a lightly-regarded and unsung lower-seeded team triumphing over the giants of the bracket and making it further than anyone predicted.

They call that a “Cinderella Run.”

I see a few possible Cinderella coins, those capable of making a big impact in the tournament. In no particular order, they are:

The best part is that there will be an unexpected coin which makes a deep run, taking the world by surprise!

Tell your friends, your grandma, the weirdo on the bus, and everyone you see about this tournament and may the best coin win!